Manitoba Agriculture’s farm management extension team has developed a tool to help farmers determine how efficient they are with fertilizer, from both an economic and environmental perspective.

The tool was developed by Bond and colleague Roy Arnott using research data from soil fertility specialist John Heard and others.

“The neat thing about this is we can see there’s a win-win scenario here where a producer can benefit financially while also helping the environment,” says Bond, explaining the calculator in the interview below. 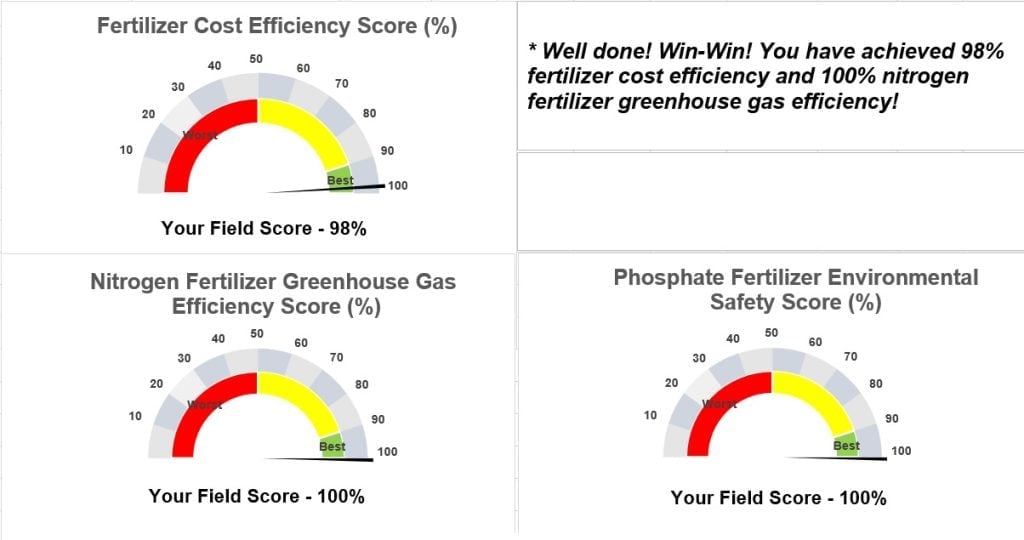 As an example, he says the tool can show that making small changes on timing or placement, such as turning down the tap while banding anhydrous in fall, replacing it with slightly more N in spring, can result in significant savings. It can also help with fine-tuning choices around which form of nitrogen to use, says Bond. (Story continues below video)

Johnson says he sees the tool help producers understand where they’re at, as emissions from fertilizer come under increasing scrutiny.

“Some producers are already there — they’re banding in spring as compared to broadcasting in the fall, as an example. That’s why the general painting with the same paint brush doesn’t apply to every single producer. Is there room for improvements not only in fertilizer efficiency but also in savings for other producers? Absolutely, and this will be a tool to help them recognize it,” says the minister.

With the federal government committed to a 30 per cent nitrous oxide emissions reduction target, Johnson says his office has also emailed his federal counterpart, Marie-Claude Bibeau, notifying her of the new fertilizer efficiency calculator.

The Excel-based version of the calculator is available here. A mobile-friendly, web-based version is in development and is supposed to be available in the coming months.