Not all glufosinate ammonium herbicide formulations are the same. This is especially important to note in areas that grow both glufosinate-tolerant (aka LibertyLink) corn and canola.

A corn grower in Ontario, or in the Midwest U.S., who orders Liberty or glufosinate from a retailer would likely receive a formulation containing 200g of active ingredient per litre, whereas farmers in canola-growing areas would probably end up with a lower concentrated 150 g/L version that is commonly used in canola on the Prairies.

While they look identical in the jug or tote, and have the same name and active ingredient, 150 g/L glufosinate has a much higher probability of injuring corn than the higher 200 g/L concentration, Jeanette Gaultier of BASF explains in this Corn School episode.

That’s because the 150 g/L version of glufosinate that’s used on canola has a higher surfactant load, as it’s intended for drier Prairie conditions and waxy leaves, she says. 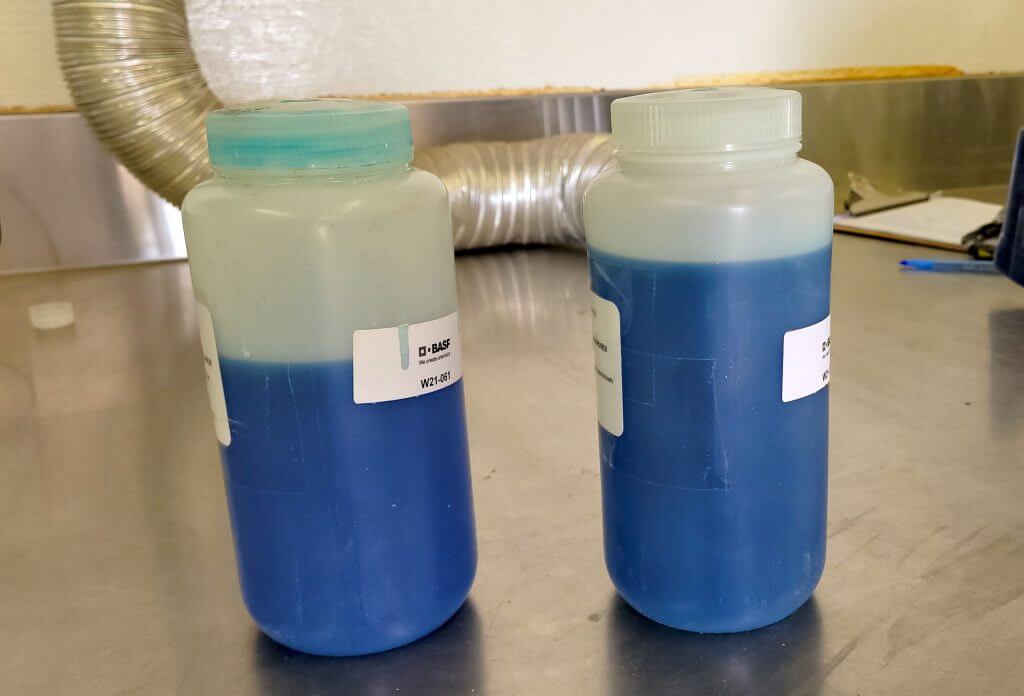 “It’s not the glufosinate that’s the problem. Really when you do the math, the rate turns out to be the same, but it’s the surfactant load,” explains Gaultier.

As glyphosate-resistant kochia becomes more common on the Prairies, growers are potentially turning to glufosinate as another mode of action in corn hybrids with multiple herbicide tolerance traits. But Gaultier warns against using Liberty that’s meant for canola on corn.

“We know there is definitely a higher risk of injuring your corn if you do use that Liberty that we’re used to out West. So make sure you’re pairing that Liberty or glufosinate 200 with your glufosinate-tolerant corn application.”