The United Potato Growers of Canada (UPGC) has hired a new general manager.

Victoria Stamper of Mascouche, Quebec, will join UPGC in the role, effective April 25, 2022.

She will replace outgoing general manager Kevin MacIsaac, who announced his retirement from the organization earlier in the year.

Stamper brings a commodities distribution background to the organization, with the principles of supply, demand, and profitability being very familiar to members of the potato industry. She grew up in London, Ontario, and attended the University of Guelph, obtaining a Bachelor of Commerce with a major in marketing, later moving to Montreal to study at McGill University in the Bachelor of Arts, Psychology program. 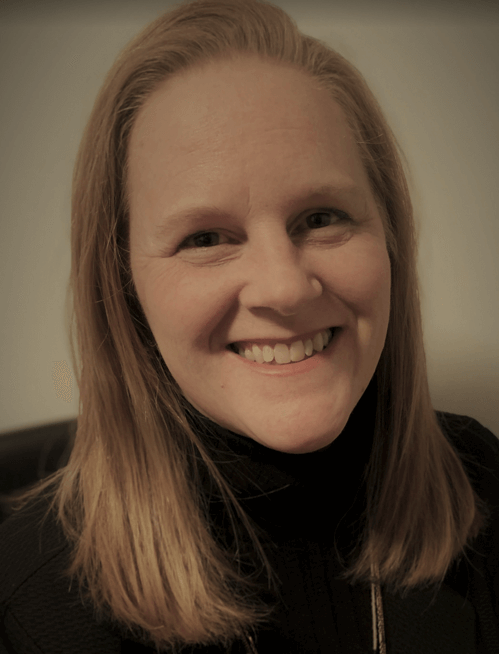 Stamper, who is fluent in both French and English, says her decision to change careers and focus her talents on the potato industry comes from her love of dealing with commodities.

“It is product that has to be marketed, no matter if the commodity is steel or potatoes. World events are factors of influence, and have a large affect on the membership needs of an organization like the UPGC,” she explains. “I’m looking forward to working with potato growers all across the country by first of all learning about their needs, and then by bringing value to their businesses.”

The UPGC is also thanking outgoing general manager Kevin MacIsaac for his years of service in a leadership role with the organization since 2011.