Jennifer MacTavish has announced her departure from Ontario Sheep Farmers (OSF), happening sometime before August 31, 2022. MacTavish has served in the role for the last nine years.

OSF chair John Hemsted has named a transition committee of the board to oversee the recruitment of a qualified individual for the general manager position. 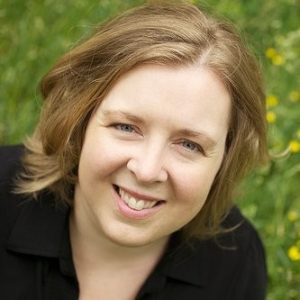 MacTavish is recognized for building committed teams that “punch above their weight” by valuing the expertise of each member, being inclusive and supportive and leading by example. She has a reputation as a practical consensus builder and problem solver and a strong advocate for farmers’ mental wellness research, animal care and food security.

“After nearly a decade of leadership, Jenn will be missed by Ontario sheep producers and our partners.  I wish her well and thank her for her continued support as OSF begins the transition to a new era,” says Hemsted.