Every farm is different, from its soil to its business goals. While there are many factors to consider, finding a seed that delivers excellent yields and consistent results is key.

With that in mind, Brevant™ seeds is excited to provide farmers the new Enlist E3™ trait for 2020 planting. 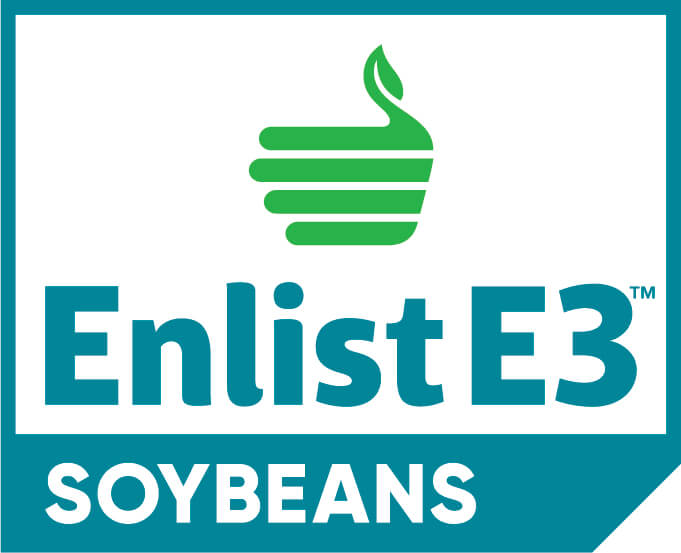 To provide you with flexible weed control, Enlist E3 soybeans enable the use of a multi-mode of action herbicide approach against hard-to-control and resistant weeds. Enlist Duo herbicide helps you control more than 70 weeds within grass and broadleaf species.  Enlist Duo contains a proprietary blend of glyphosate and 2, 4-D choline, containing Colex-D™ Technology.

When it comes to controlling weeds and making on-target applications, nothing compares with Enlist Duo. It contains the innovative Colex-D Technology that is engineered to help the herbicide land and stay on target, while improving handling and reducing odor. 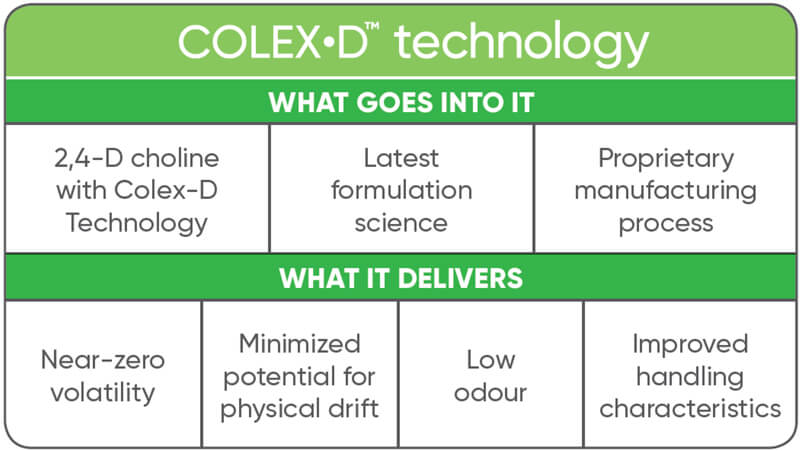 Stewardship of herbicide modes of action is vital for sustaining the performance of herbicide-tolerant cropping systems and avoiding resistance issues that can develop with over-reliance on a single herbicide or mode of action.  Because of this, it is recommended that a program approach to weed control be used in Enlist E3 soybeans

For western Canadian producers, the recommended program for Enlist E3 soybeans is to apply a soil residual or burndown product with a mode of action in addition to Groups 9 and 4 when glyphosate is used in-crop in two out of four years. A post-emergence application of Enlist Duo is recommended, and if a second post application of Enlist Duo is needed, it can be applied 12 days after the first.

The use of glufosinate, a Group 10 herbicide with no known weed resistance in Canada is also an option to include an additional mode of action. For example, growers could apply a burndown of Enlist Duo with a residual and then clean up any misses with glufosinate in-crop.  Or in the case where two post-emergent applications are required, one could be Enlist Duo and the other could be glufosinate.*

The Enlist™ weed control system eliminates competition from a broad spectrum of early-season weeds and allows for timely post-emergent herbicide applications that reduce competition when the crop is vulnerable.

From new traits like Enlist E3 to conventional soybean varieties, you can feel confident that with Brevant you’re choosing seeds that deliver consistent performance year after year. It’s an easy choice.

Ask your ag retail or learn more at brevant.ca.