In 1840, J. Von Liebig, a German chemist described as the father of the fertilizer industry, stated that “the rate of growth of a plant, the size to which it grows, and its overall health depend on the amount of the scarcest of the essential nutrients that are available to it.”

Since its inception in 1984, prairie-based PowerRich Corporation has embraced Liebig’s philosophy and believes it still has a major impact on plant nutrition today. And for 33 years, farmers using  PowerRich product have proven the importance of micronutrients.

As a Canadian pioneer in placing a full spectrum of micronutrients in granular PKS fertilizer, PowerRich recognizes that a fertilizer program, like a chain, is only as strong as its weakest link. As growth in all phases is dependent on micronutrients, producers must be aware of micronutrient balance in the soil and its availability to the plant. Each plays a key role. Without these mineral elements being taking into the plant in proper amounts and balance, yields will be limited. 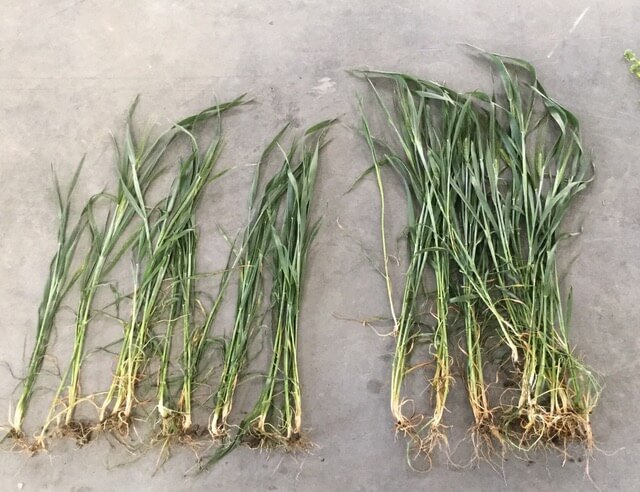 “If your soil is lacking in micros, then the nitrogen or phos you apply will not be fully used and yield is impacted. Wasted inputs mean lost money – and it can be environmentally unfriendly,” says Shane Lacusta, agronomist for PowerRich. “Producers are making greater demands on their land to produce more and more, increasing the amount of fertilizers they use each year.”

But Lacusta notes that yields have levelled off in some cases, and many producers are asking – why?  “Often the limiting factor can be the micros, which refers to the quantity of a nutrient a plant needs, not that its less important. At PowerRich, we believe prevention of micronutrient deficiencies is always better than correction after the appearance of symptoms.”

Soil is a living organism, and using chemical and salt-based fertilizers can erode fertility. Nutrient imbalances in soil promote weed growth, and unhealthy crops lacking vital micronutrients are more susceptible to insects. In addition to phosphorus, potassium, and sulphur, PowerRich granular starter PKS fertilizer includes the other micronutrients that are either absent from soil or in a form unavailable to crops. It’s seed safe and works well with regular nitrogen applications. 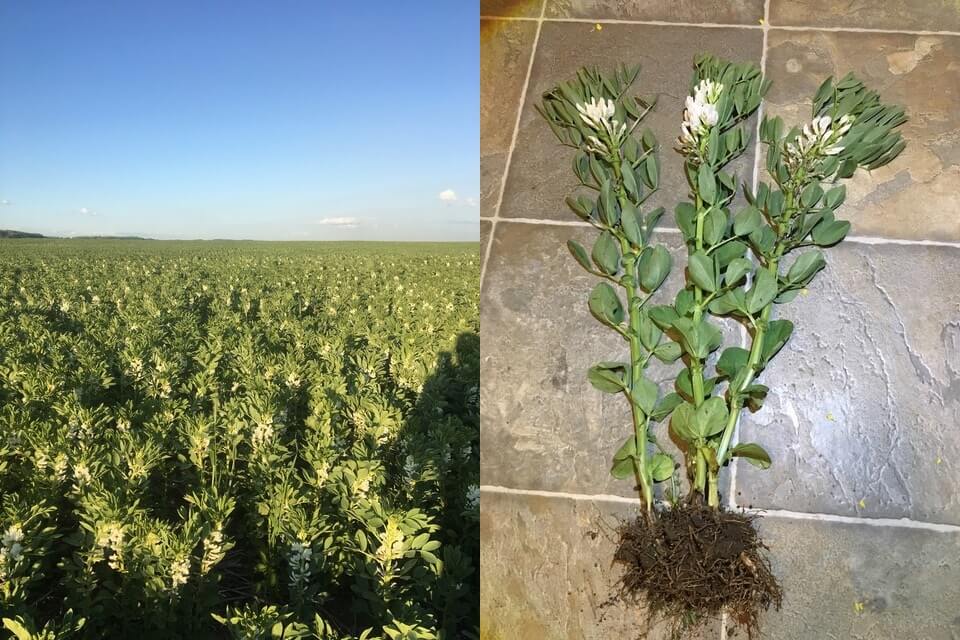 Other sources of micronutrients depend on root inception, which means the root has to find the nutrient once tie-up in the soil has occurred. PowerRich’s proprietary granular micronutrients are complexed which prevents them from being tied up in the soil. This means that PowerRich micronutrients move both laterally and vertically with soil moisture, becoming equally distributed throughout the root zone. Because nutrients remain available, farmers benefit by using far less pounds per acre of PowerRich granular fertilizer to correct nutrient deficiencies.

Greg Grant, general manager of PowerRich, believes in a balanced fertilizer approach so the plant has what it needs, when it needs it. “Our product proves itself, there’s no question,” Grant said. “We have  over 30 years of proven results. PowerRich is a small custom fertilizer company and we stand behind our high-quality products.”

Grant noted that producers appreciate the attention to detail.

“We even vacuum the product before it leaves the plant so it’s less dusty for the farmer to handle.”

Grant encourages producers to visit the company website or Facebook and check out the testimonials from their best sales team – their customers. 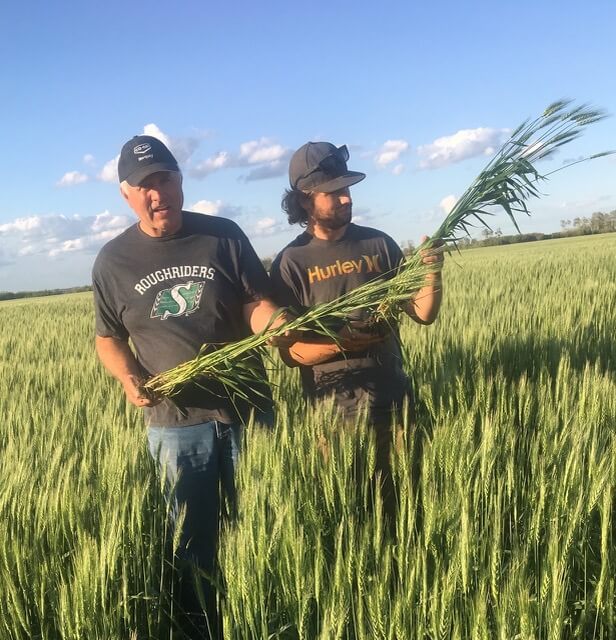 “We’ve noticed healthier plants all season long and have higher proteins in our wheat from a full package of nutrients in PowerRich starter fertilizer.” Ken & Austin Severson, Norquay, SK (2017)

“Many of our agents started with PowerRich as customers. With way less bulk to handle, producers save time and money, and it’s better for their land. And, we’ll deliver right to the farm which saves farmers the cost of transportation.

“We have a rebate on until January 31st that saves you a bit of money, and if financing inputs make sense, PowerRich’s association with FCC and Scotiabank can help. And if producers need storage, they can arrange that too.

“Try it on a quarter or half section first if you’re not completely convinced that PowerRich is right for your entire farm. Whatever you’re comfortable with. We get it. The product will do the rest!”