The Canadian Seed Trade Association (CSTA) was founded in 1923 to represent Canadian businesses with a vested interest in seed research, marketing and production. Today, the association is made up of roughly 125 members, ranging from large multi-nationals to single-family seed growers, and across a diverse range of market segments. 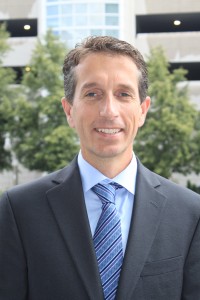 According to Scott Horner, president of the CSTA, the organization’s five key objectives include:

In this episode of the Seedpod(cast), RealAgriculture’s Shaun Haney meets with Horner to hear an update on the work of the organization. The duo cover the basic structure of the organization, an overview of strides made under each of the five key objectives, and the seed industry’s role in advocacy.

Check out the full Seedpod(cast) Series, brought to you by BioVision Seed Labs.

The CSTA’s next semi-annual meeting is set for November 17-19 in Saskatoon, Saskatchewan.