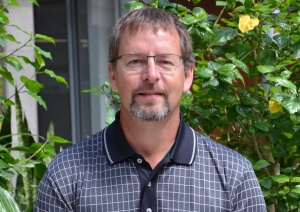 “Having spent my entire career working in agriculture across Western Canada, I am very excited for this opportunity to work with Alberta farmers and the Alberta Barley board to advance their vision,” said Davies. “The future is bright for Alberta’s barley industry and I’m eager to be a part of that.”

Davies’ experience includes 15 years as the head of Weyburn Inland Terminal as well as time in crop input and machinery marketing.

“I am thrilled that Rob has decided to join us,” said Alberta Barley chair Mike Ammeter. “Rob has an extensive agriculture background and is well-known and respected within our industry. He is the right person for this job.”

Get the latest ag news delivered straight to your inbox — sign-up for RealAg’s FREE newsletters here.