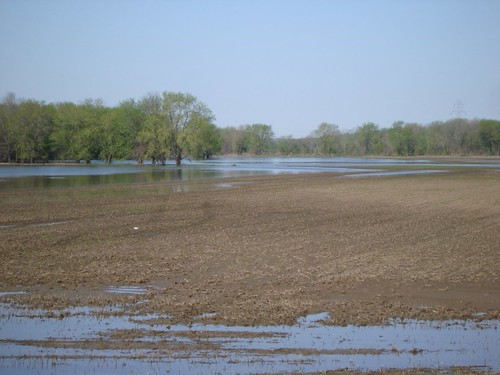 There have been a lot of numbers bounced around when it comes to total unseeded acres across the prairies. If you were to talk to five different people, you’d probably get five different numbers. The CWB estimates somewhere between 4 to 6 million acres have gone unseeded across the west. Those numbers tend to have a relative effect on commodity prices. In a year, that effect may be minimal, but take the cumulative effect of a few bad years, coupled with the fact that those unseeded acres tend to be the same crops and things start to add up quickly.

I spoke with Brenda Tjaden Lepp of Farmlink Marketing about what impact unseeded acres may have on prices, and what we can expect to see as true numbers emerge.