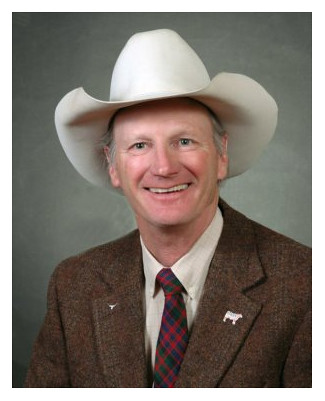 It’s very interesting to listen to the people that attended the NCBA meeting during the height of the BSE outbreak.  They will tell you that as Canadian’s our presence at the NCBA was met with a tiny bit of friction.  Now the relationship is on much firmer footing and returning to the strength seen in the pre-BSE days.

Is there something that could put this relationship back again?  How about a former RCALF organizer becoming the President of the NCBA?  Yes that right, Bill Donald is the new President of the NCBA and he was instrumental in the early days of RCALF before it became a membership organization.

At the NCBA 2011 convention in Denver I talked to Bill Donald about US / Canada beef relations and his RCALF past.  Based on what Bill says, you be the judge.  Should Canadian cattle producers be concerned about his RCALF roots or do you think its the past.

If you cannot see the embedded video below click here